The city of Amsterdam has mandated that all new buildings in the Dutch capital must be constructed from at least 20 per cent wood or other biobased materials from 2025.

The agreement, which is named the Green Deal Timber Construction, has been signed by all 32 municipalities in the Metropolitan Region of Amsterdam (MRA) region.

Increasing the use of timber in the city’s construction projects is hoped to reduce reliance on steel and concrete – materials that create large amounts of carbon dioxide during production.

In turn, this is expected to help the Dutch capital meet its goal of “climate neutrality”, or net-zero greenhouse gas emissions, by 2050.

The Green Deal Timber Construction was signed during the MRA Sustainability Summit 2021 in October. However, it will not be implemented until 2025.

As an alternative to timber construction, the deal also allows for 20 per cent of a new building to be constructed with other biobased materials – materials that are derived from biodegradable living matter – such as hemp or cork.

According to the Amsterdam Institute of Advanced Metropolitan Solutions (AMS Institute), which is supporting the implementation of the Green Deal Timber Construction, the move is expected to reduce carbon dioxide emissions in the city by approximately 220,000 tonnes a year. This is equivalent to the average emissions of 22,000 homes, it said.

Nitrogen emissions are also expected to be significantly reduced.

Globally, the built environment is currently responsible for around 40 per cent of all greenhouse gas emissions. To reduce this figure, many architects around the world are turning to timber for construction, due to the material’s sustainability credentials.

One of the biggest benefits of timber is that it can sequester large amounts of carbon from the atmosphere and store it within a building, offsetting the carbon emissions generated by a building over its lifespan.

“Although the use of abiotic materials in construction has literally taken us to great heights, these materials have a major impact on the environment,” explained Pablo van der Lugt, a research fellow at AMS Institute.

“The latest generation of mass timber products can replace these materials one-to-one, without harming the environment,” he added. “Moreover, they actually act as huge carbon sinks.”

Amsterdam is not the only city to have introduced legislation that encourages the use of biomaterials. In New York, the city council has approved the use of mass timber for the construction of buildings of up to 25.9 metres tall.

In 2020, the French government agreed that all new public buildings in the country must be built from at least 50 per cent timber or other natural materials by 2022.

To support the Green Deal Timber Construction agreement, sites for new construction projects will be designated across Amsterdam.

The city will also invest in the research and development of timber and biobased materials for construction, as well as ​​companies committed to helping the city achieve its goals.

While helping Amsterdam to become carbon neutral, ​​the deal also supports the city’s goal of achieving a circular economy because timber and other biomaterials are easily reused and recycled. 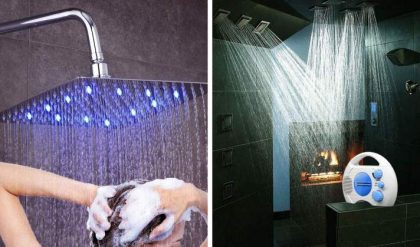 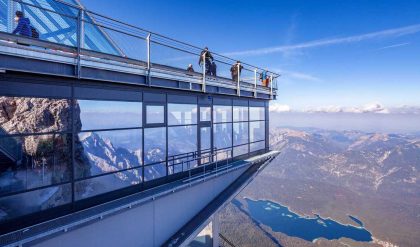 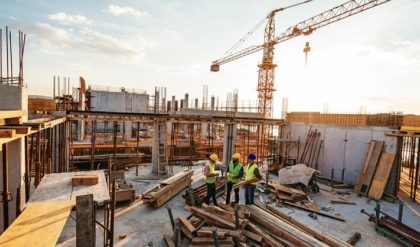 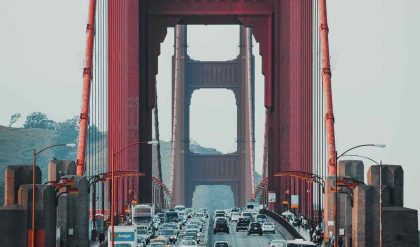 Smart concrete could pave the way for high-tech, cost-effective roads 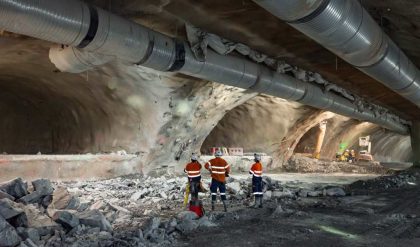 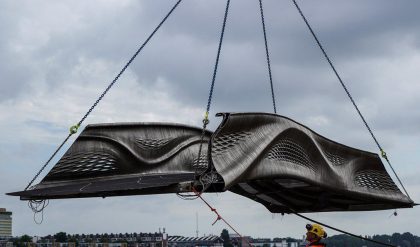