A wide variety of raw materials are used in the manufacture of paints but they can be grouped according to their function.

Medium, vehicle or binder are terms used to refer to the oils or resins or combinations of the two that form the basis of all paints. Linseed oil is an example of a vegetable oil used as a binder. In al cases it must have the ability to change from a low viscosity liquid into a hard plastic film at the same time binding together the fine particles of pigment. The actual properties of the binder may be modified to a large extent by the pigment. Three main properties are required of the solid film:

a) It must have the correct gloss: All binders are glossy but have considerable variations.

b) It must adhere to the substrate (the surface being painted).

c) It needs the correct mechanical properties, this refers to the qualities of the combined film and substrate and include bending, scratching ad impact.

Pigments are fine insoluble crystalline particles which give colour to the paint. They may be organic or inorganic compounds. If the resulting hardened paint film is to be glossy, the pigment must all be below the surface. The amount of gloss is determined but the ratio of pigment to binder, usually measured on a volume basis. Very glossy paints with less pigment have a poor binding power while very matt ones are underbound. Increasing the pigment proportions increases the hardness but decreases flexibility. Other properties such as corrosion resistance and exterior durability are all affected by the quality and quantity of pigment.

Extenders are used to improve other properties of the paint although they have little or no pigmentary value. They can for instance used to control the amount of gloss. A semi-gloss paint might need so much pigment to achieve the correct gloss characteristics that it would not pour and would leave heavy brush marks. The addition of a filler such as china clay will considerably reduce cost and at the same time improve viscosity and finish. Only enough pigment to give colour and hiding power is needed. The amount of extender used varies depending on the paint but may be as much as 45 percent. Materials used as extenders do not affect the colour because their refractive index is very close to that of the soil.

Solvents are volatile liquids added at a suitable stage to lower the viscosity of the wet paint. They must evaporate very rapidly when the paint is applied to a surface so that high viscosity is obtained and hence freedom from runs. The solvent can affect the final result and it is vital that the correct type is used for any particular resin system.

Driers are added to oil bound paints to accelerate drying process. Compounds of lead, manganese or cobalt are most common.

Paints may be divided into two groups according to the system by which the hardened film is formed. These are non-convertible and convertible paints.

Non-convertible System rely entirely on solvent evaporation for their drying process. They have the advantage of simplicity and ability to dry very fast. However they tend to produce thin films with poor adhesion and chemical resistance. In addition they can be dissolved by the original solvent which produce difficulties when recoating unless spraying techniques are used.

Convertible Systems are those where low molecular weight, low viscosity material is changed to a high molecular weight hardened film. This is a chemical change not merely a physical one as is the case when non-convertible system. The hardening process goes through three stages: 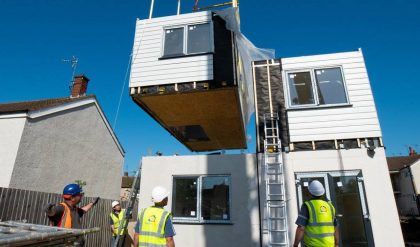 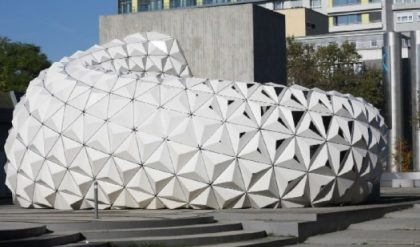 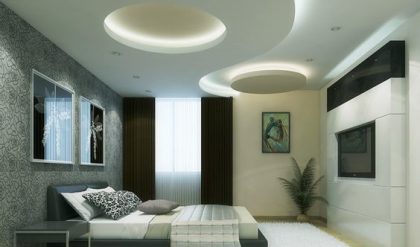 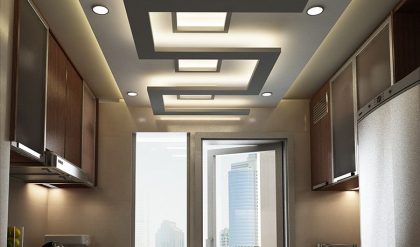 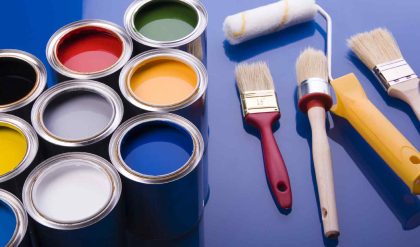